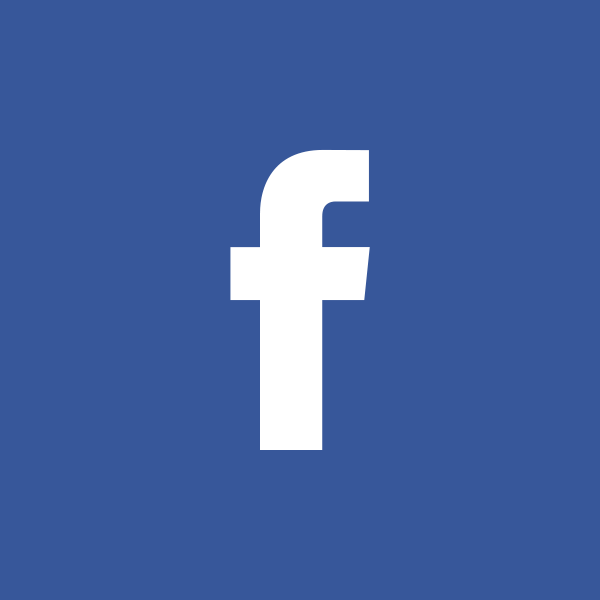 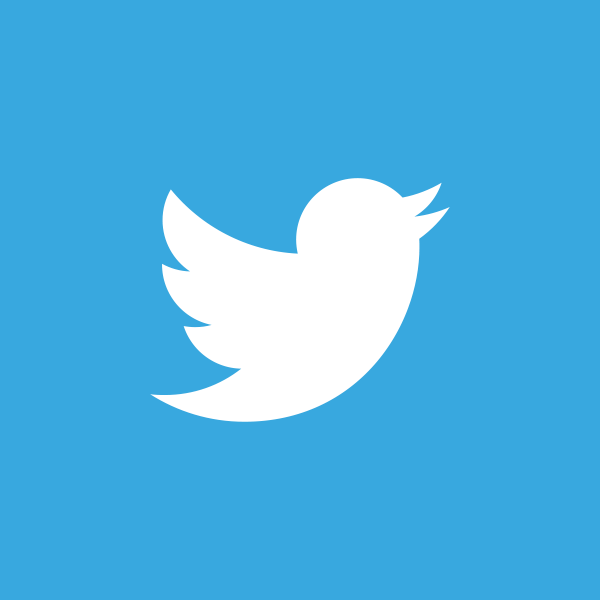 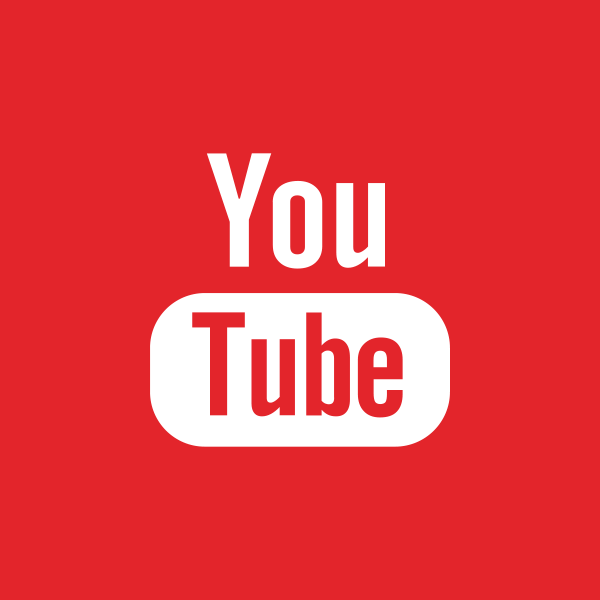 The people who live along the Tamar form a close relationship with the river; each affected by the other. artist film-makers Kayla Parker and Stuart Moore used this idea of symbiosis to create Reach.

The physical material of the river is used to create this sensuous film. By laying raw film in the silt of the river, they have created a work which has been shaped by the river: its organic emulsion changed by the tides ebb and flow, by physical abrasion and the organisms living in the alluvial mud.

Screened in an expanded cinema installation, with a soundtrack developed from recordings taken from both above and below the surface of the river, the viewers are invited to immerse themselves in the river environment.

Reach (2014) – a film by Kayla Parker and Stuart Moore – is commissioned by the River Tamar Project. An artist film-maker whose research interests centre around subjectivity and place, embodiment and technological mediation, from feminist perspectives, with an interest in expanded and 360º cinema.Kayla is a Lecturer in Media Arts with Plymouth University and chair of the Moving Image Arts research cluster.Her work is shown worldwide across public, gallery and online spaces, with network television broadcasts in the UK, Australia, Canada and throughout Europe. A film-maker and sound artist who uses digital and film-based technologies to make single and multiple screen works that explore our relationship to landscape and place, as well as the environmental tensions of urban regeneration and expansion.Stuart is a co-founder and partner of the creative media production company, Sundog Media.